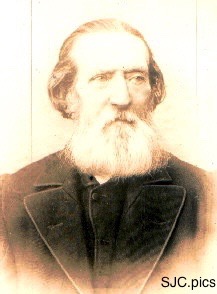 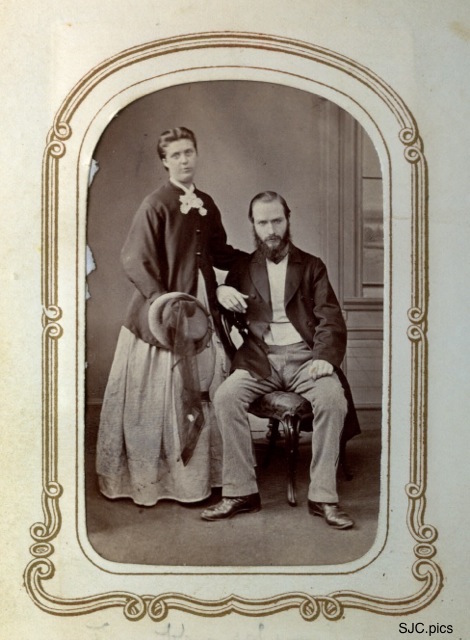 Hankey cousins introduced him to religion; with a view to ordination, studied Greek and Latin at London University where he was president of the debating society. Worked with London City Mission near St Giles Church, where he was subsequently married. Lived in Islington.

Joined Plymouth Brethren and ministered in Northampton, Stratford-on-Avon, and finally Somerset where he built Chelmsine Chapel and wrote and printed books.

An insight into JKL’s life is given by Anne Evans. 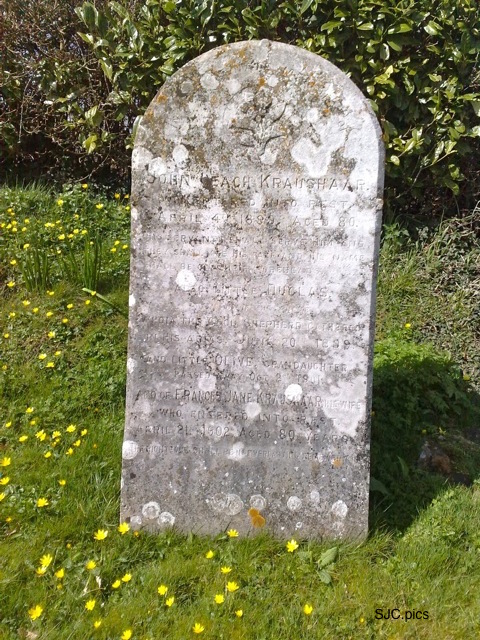